How to reach us

The Aosta Valley is the smallest and least densely populated Italian region; located in the far north-west of the country, it borders with Switzerland and France to which it is linked by a modern road network. With its typically mountainous territory, it is situated in the heart of the Alps, surrounded by the highest peaks in Europe divided into thirteen valleys carved by ancient glaciers, some of whom are still active.
Tourism represents the region’s major economic activity; in summer one can make excursions and climbs in search of natural settings of rare beauty amid alpine lakes and uncontaminated peaks, while in the cold season one can practise winter sports at all levels in the most picturesque landscapes as there are hundreds of kilometres of ski slopes and trails available, both for alpine skiing and nordic cross-country skiing, with first-class facilities as well as international connections with France and Switzerland.
An extensive, modern and diversified accommodation capacity along with a wide range of reception and entertainment facilities crown the tourist offer.
Besides offering a natural setting of rare beauty, the Valley is rich in historic and artistic vestiges as it was once the site of the most populous alpine city in Roman times.
The Aosta Valley is therefore not only mountains and nature, but also history and art showing themselves through an extraordinary concentration of vestiges of the past: from prehistoric megalithic monuments and Roman ruins, to the over 100 medieval castles and the Romanesque, Gothic and Baroque churches rich in sculptures, frescoes, altars, decorations. 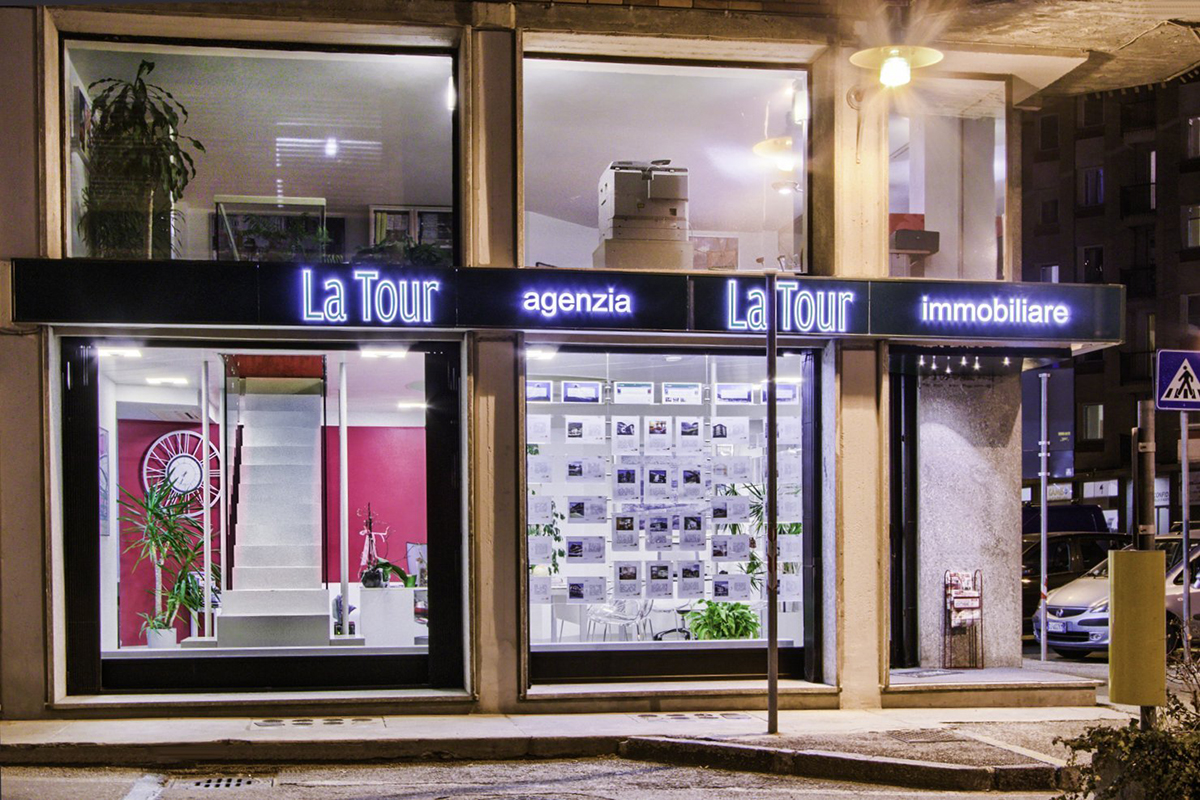 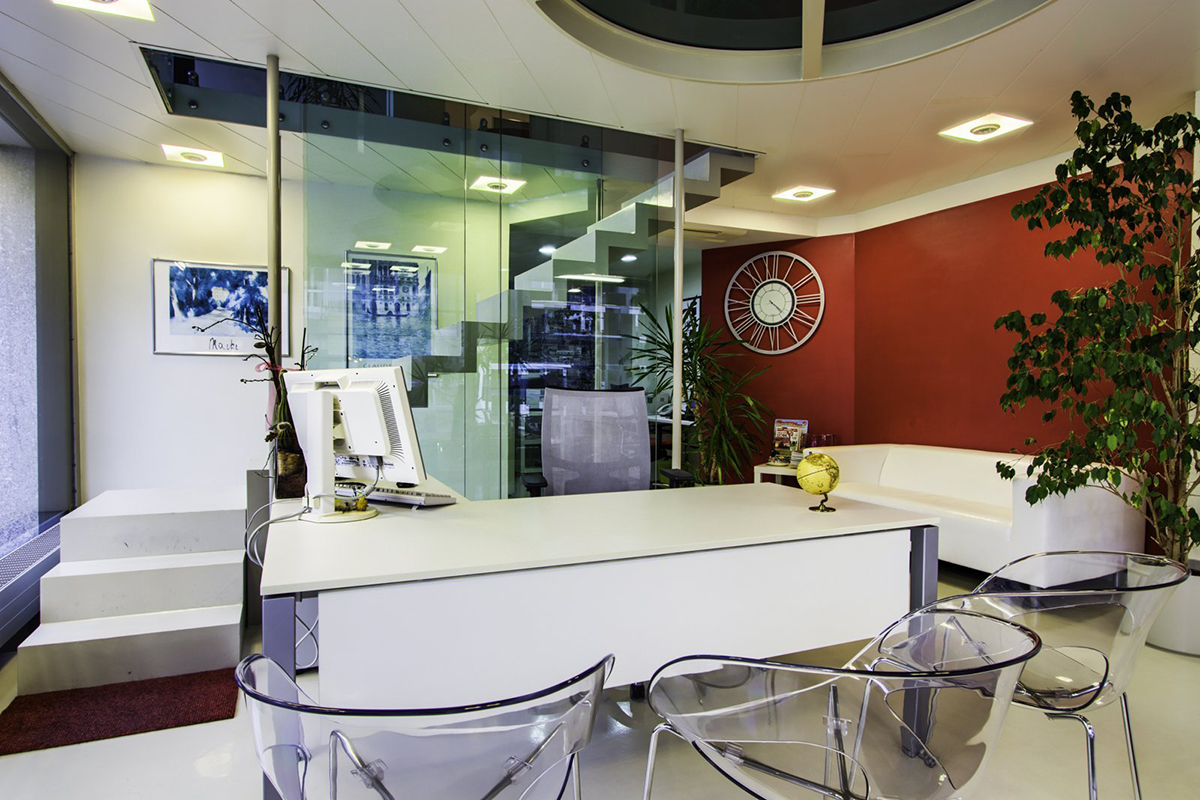 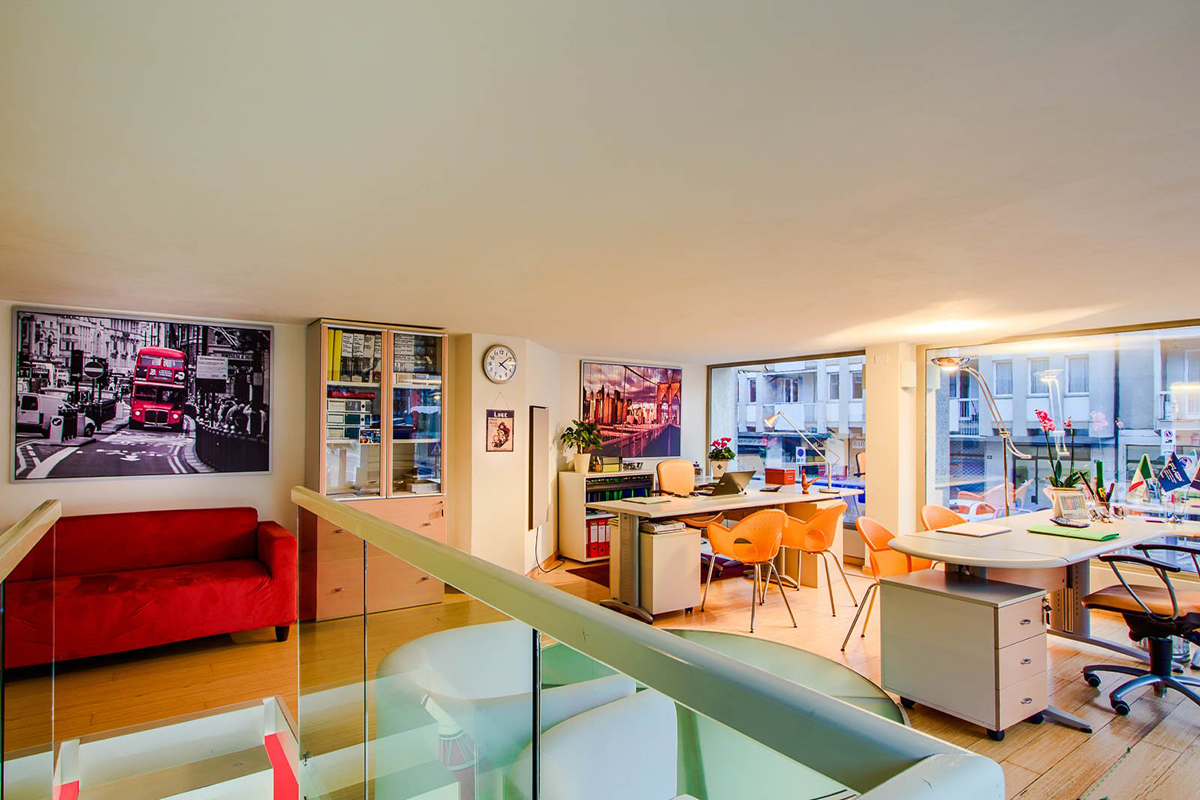 La Tour’s head office in Aosta Valley is located in the regional capital, right in the historical center of Aosta, surrounded by the ancient Roman walls, in Via Bonifacio Festaz 96.
For those coming from out of town, the office can easily be reached by using the railway station as reference: take the avenue perpendicular to the station (Viale della Stazione) and then turn left at the traffic lights; the Agency is about 400 metres after the traffic lights, to the right. 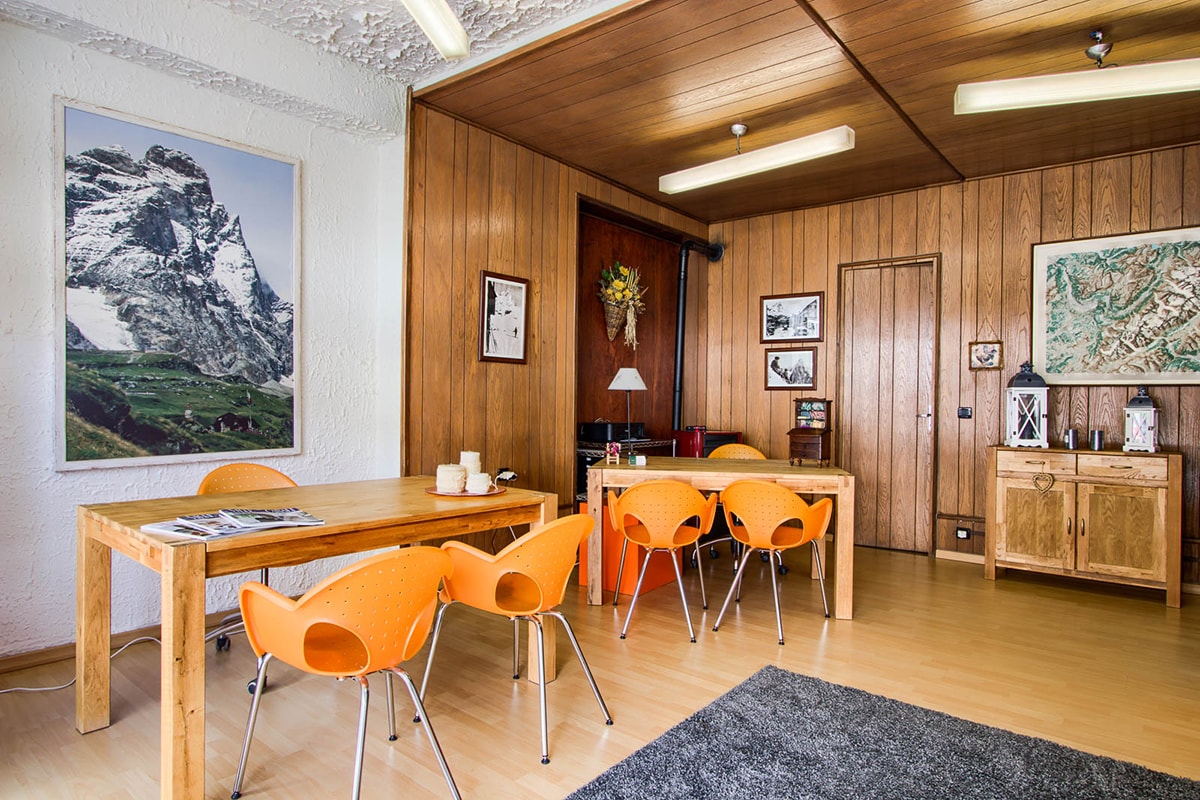 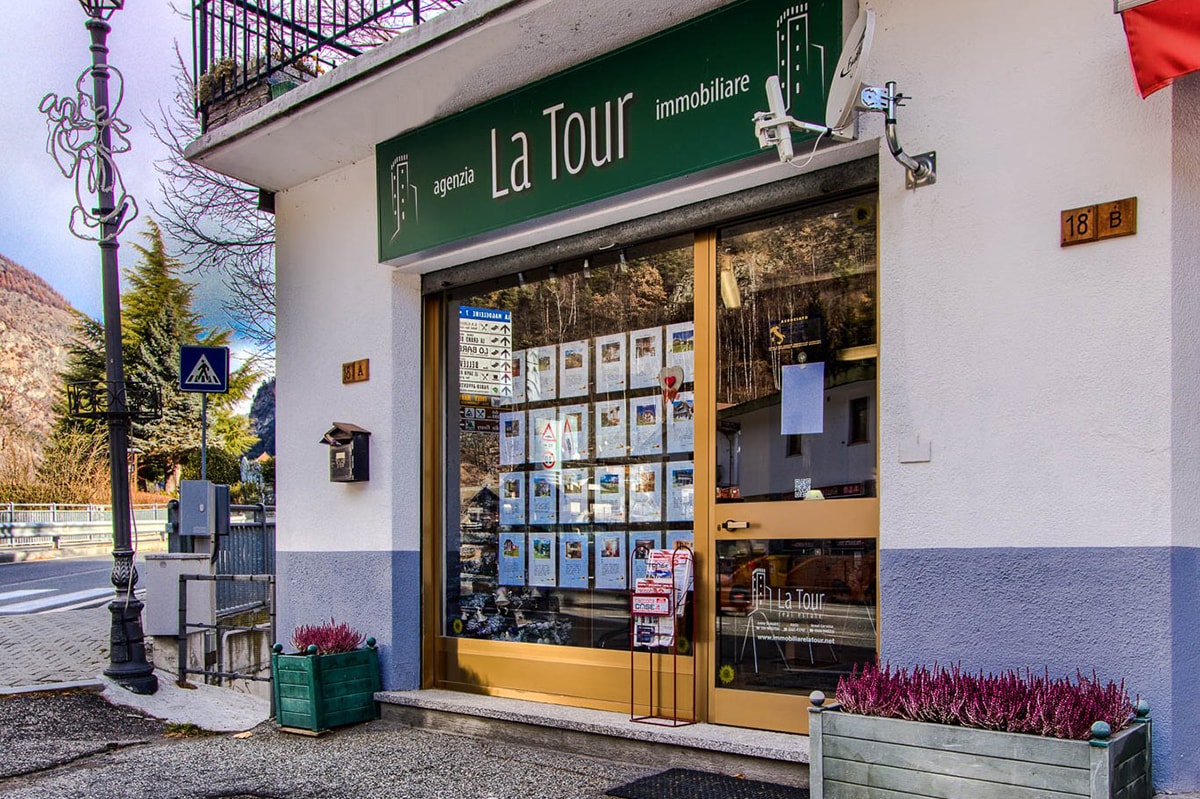 The Antey Saint André branch, located in the Grand Moulin hamlet, can easily be reached as it is on the main road to Cervinia, right at the junction for La Magdeleine. 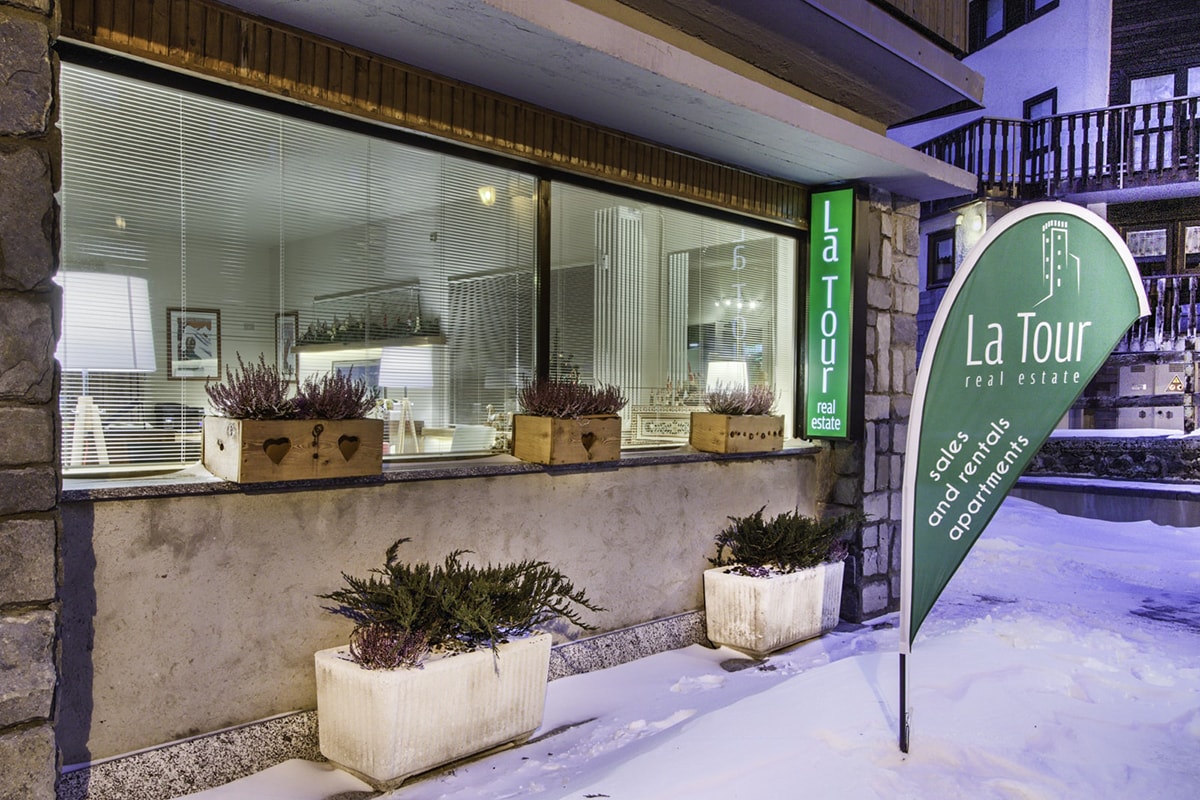 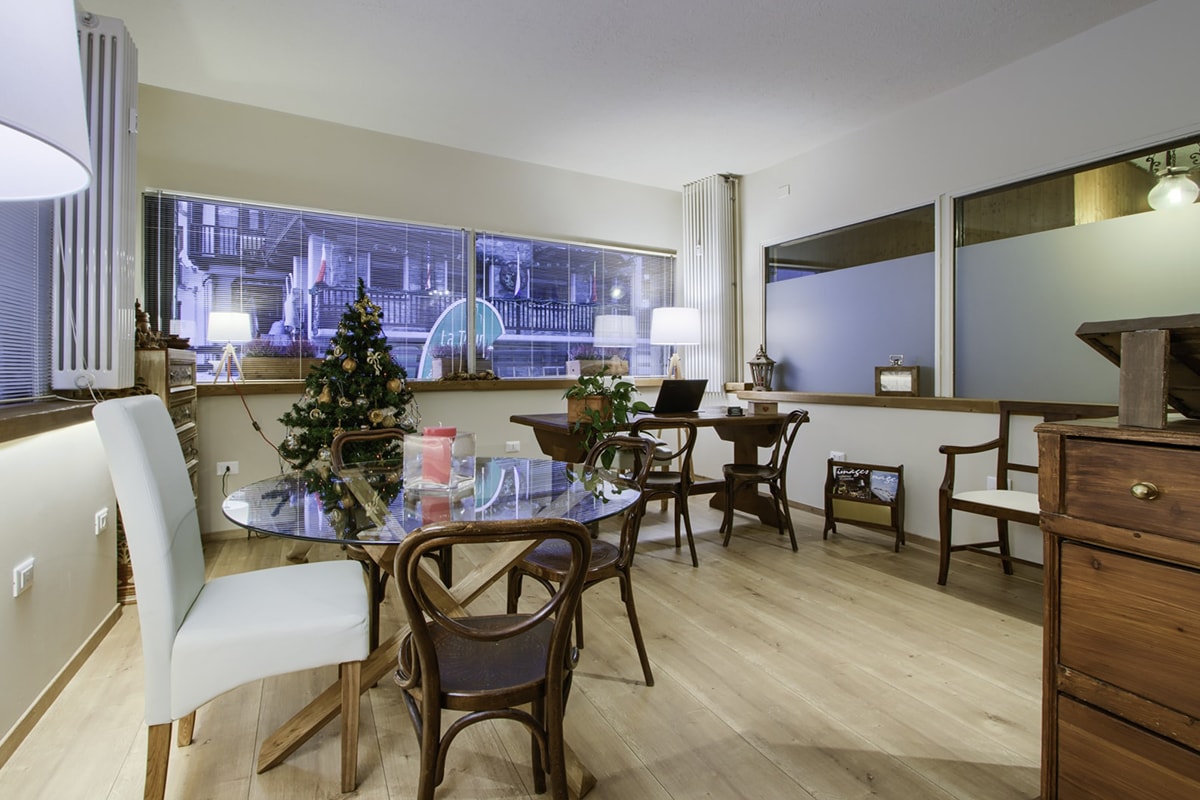 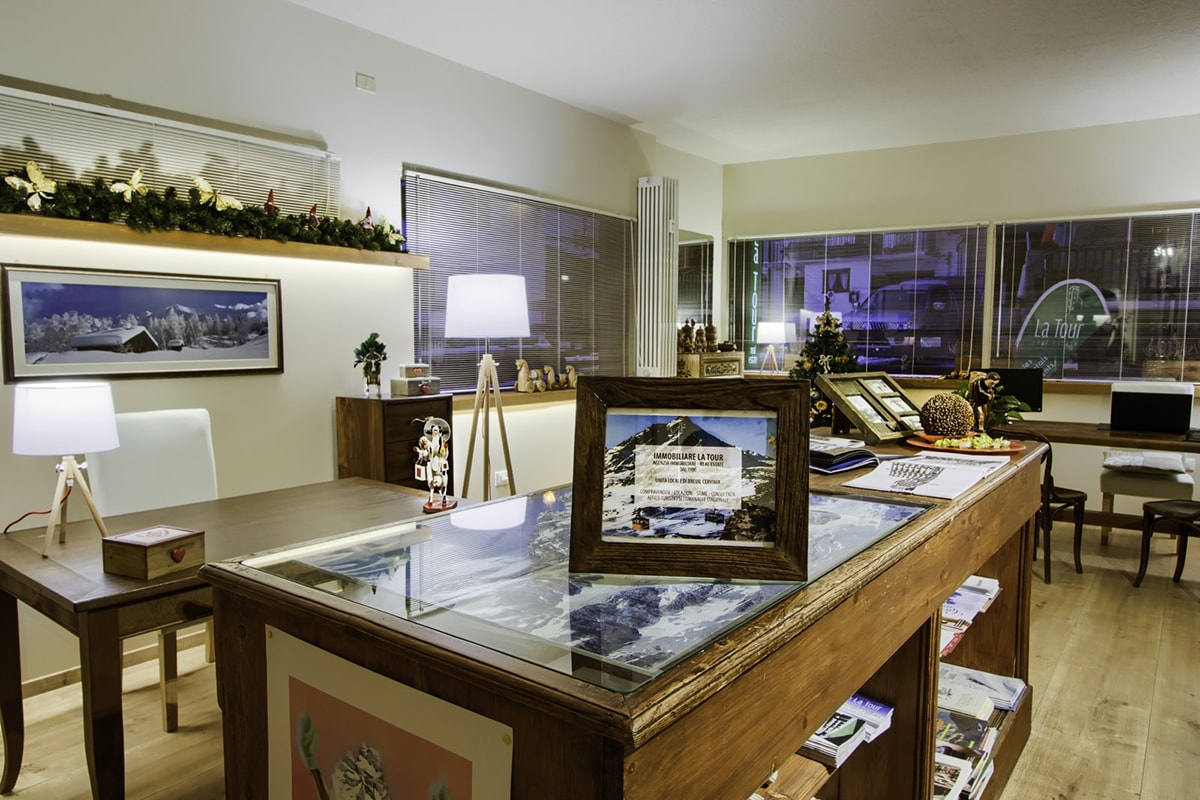 The Breuil-Cervinia office is located in the town centre, in via J.A. Meynet in the shopping arcade of “Condominio Serenella”, next to the entrance of the Hotel Serenella.
These offices enable the agency to offer a better tourist rental service as they can suitably welcome both guests interested in the central units and those interested in the Cieloalto residential hotels.